Xiaomi Mi A2, Nokia 6.1 Plus and other Android One smartphones could finally get native Themes app 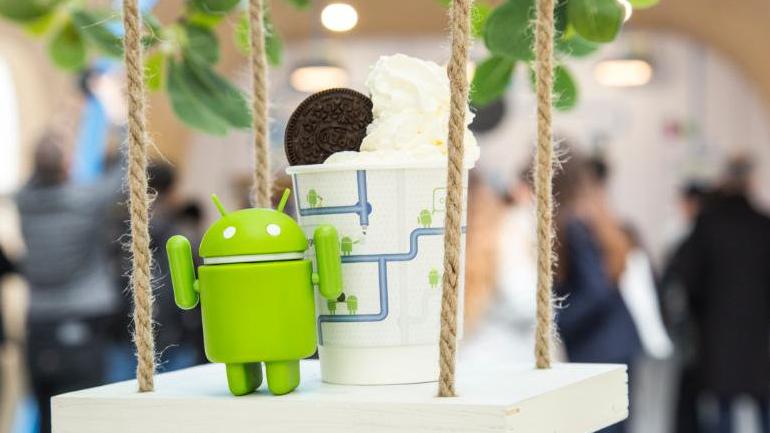 For long, stock Android phones have lacked any form of native customization options. If one wanted to change the appearance of the homescreen and menus, a third-party launcher was the only option. With Android 9 Pie, Google started offering a light dual theme system, where a dark wallpaper would darken the background of the menus and app drawer. While that was a major leap towards customisation, it was in no manner as extensive as the ones found on OnePlus or Xiaomi devices. Turns out that Google will be going more liberal with Android Q as a dedicated Themes app is coming soon.

Folks at XDA have discovered a secret app hidden deep inside the codes of Android Q. While the hints were present in the first beta of Android Q, Google is now consolidating those colour accent based themes under a new Themes app. The new Themes app will bring four preset themes with different colour accents and icon shapes.

According to XDA, there are only four preset themes as of now – Default with round icons and a blue accents, Reiko with teardrop-shaped icons and violet accents, Johanna with a rounded square icon and green accents, and Anthony with rounded squares and black accents.

However, the app doesn’t offer extensive modifications as OnePlus’ Oxygen OS. On OnePlus devices, you can choose from a few colour accents preset or make your own. Oxygen OS provides an entire colour wheel to pick accent colours. On top of that, you can even choose between a normal mode with a white background or a dark mode with a blackened out background.

Customisation has been core to most manufacturers who use Android as an operating system for their phones. Samsung has always been offering extensive theme systems and the latest OneUI achieves a great balance between an Oxygen OS-like minimalist mode while still offering custom themes that can overhaul the entire look. Xiaomi’s MIUI is one of the ultimate custom interfaces, offering numerous ways to customise the UI. Same stands for Huawei’s EMUI interface. However, all these customisation-rich UIs often come with a lot of bloatware which indirectly affects system performance.

For years, Google’s minimalist UI has been regarded as the most preferred Android interface and is known to offer a smooth as well as the consistent interface. The lack of customisation, however, often limited the scope of what Android can do. Hence, OnePlus’ Oxygen OS is often considered as the best implantation of Android with all the right tweaks and modifications. That said, Google could probably offer a more intensive theme system into stock Android Q in the near future.