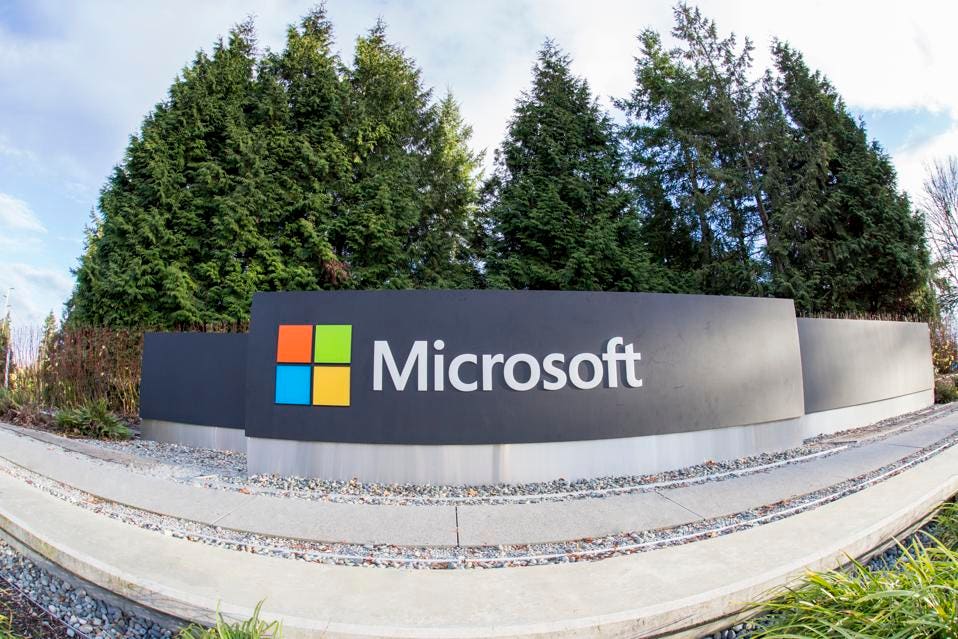 Microsoft has a consistent track record of pushing out major updates for Windows 10 that create serious and sometimes catastrophic problems. At first, Windows users seemed happy to give Microsoft the benefit of the doubt. AdDuplex found that the April 2018 (A18U 1803) feature update appeared on 54% of computers running Windows 10 a month after it was released. That update was a disaster that crashed systems, broke webcams, blocked users from accessing the data on some solid-state drives and froze apps like the Chrome and Firefox browsers.

Windows 10 users were more cautious when the October 2018 feature update (O18U 1809) was released. AdDuplex reports only about 5% of PCs were running the update by the end of November. Users were wise to wait. The update crashed systems during install without warning if there wasn’t enough space on the hard drive and deleted some user’s personal document, photo and music files.

User caution has continued with the release of the May 2019  feature update (M19U 1903). Data from AdDuplex indicate only 6.3% of computers were running the May update on June 25. 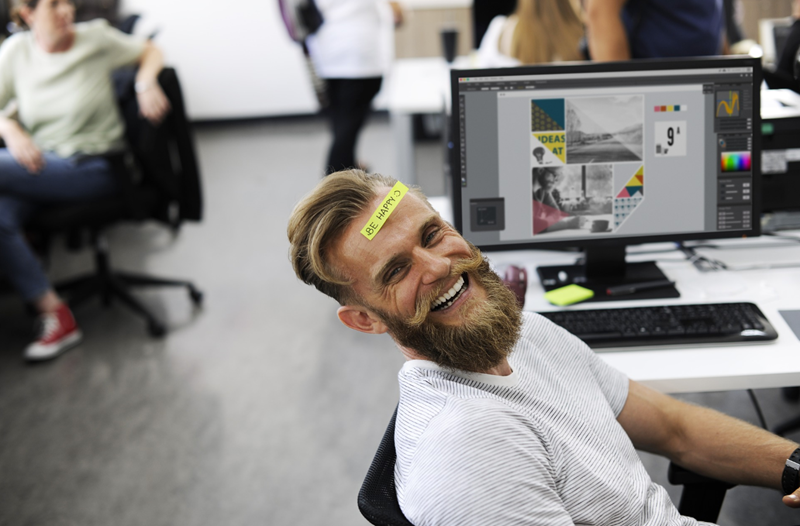 You can protect yourself from Windows 10 updates right now.

It’s a good idea to hold back on installing Windows 10 feature updates until Microsoft can manage to produce consecutive releases that don’t cause serious problems. To do that, you’ll have to be proactive in preventing Microsoft from updating your system automatically. Much was made over the May update giving users control over the update process, but the control granted is very limited.

The hoopla surrounding user control in the May update was puzzling because the Professional, Educational and Enterprise versions of Windows 10 allowed full control over when updates are installed before the May update was released. If you’re one of the users who has avoided the May update thus far, instructions for how to take control of the update process can be found here.

Microsoft knows it has an update problem and is working hard to fix it. However, until they do, taking control and waiting until the most recent update is functioning smoothly is a good idea if you’re committed to the Windows operating system.