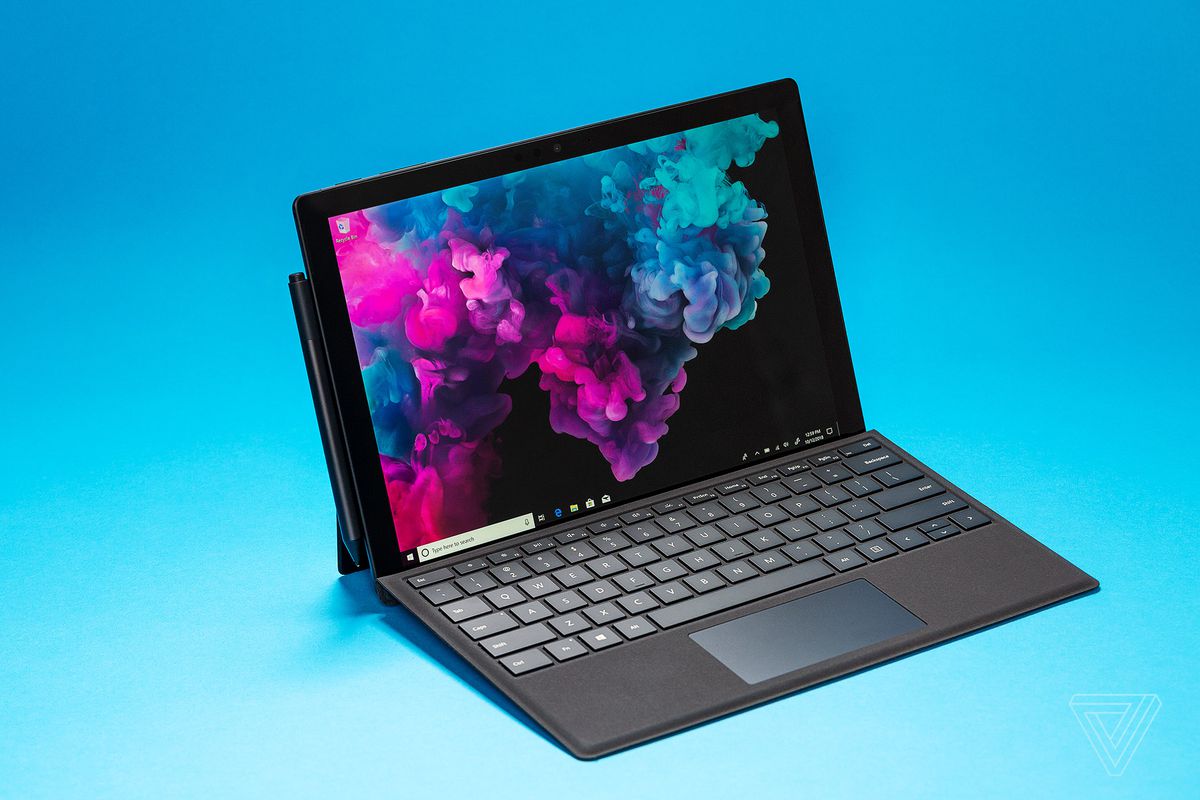 I’ve been testing the Windows 10 May 2019 Update recently, and here are my favorite new additions.

The biggest new visual change to Windows 10 in the May 2019 Update is a new light theme. It takes over as the default theme for Windows 10 Home, and it’s essentially a white version of the currently black theme that most people use in Windows 10. While Windows 10’s dark mode isn’t always consistent throughout the operating system, the white theme is fairly well-executed across the operating system, thanks to a lot of apps and areas using white backgrounds as standard.

Microsoft has also tweaked the default wallpaper of Windows 10 so it better fits in with the new light theme.

Windows Sandbox is designed to be secure and disposable, so once you’ve finished running the app you wanted to test in this mode, the entire sandbox will be deleted. You don’t need to set up a separate virtual machine like most power users do today, but your machine will need to support virtualization capabilities (enabled in the BIOS). Microsoft is making Windows Sandbox available as part of Windows 10 Pro or Windows 10 Enterprise, as it’s aimed at business and power users rather than regular consumers. You’ll even need to go into “Turn Windows features on or off” to actually enable Windows Sandbox in the first place. If you’re running Windows 10 Pro, it’s worth enabling just in case you want to be extra careful about a random .exe from the internet.

Microsoft has gradually been allowing Windows 10 users to remove more of the built-in apps that are starting to show up in the operating system. In the May 2019 Update, you can now kill off apps like Groove Music, Mail / Calendar, Movies & TV, Calculator, the new Paint 3D app, and the 3D viewer.

You still can’t easily remove apps like Camera or Edge, but with Microsoft’s browser moving to the Chromium engine the Edge uninstall option will likely show up in the future.

If you’re not a fan of the Cortana digital assistant in Windows 10, then Microsoft’s latest May 2019 Update has some new options for you. Microsoft is now decoupling search and Cortana in the Windows 10 task bar, allowing voice queries to be handled separately to typing in a search box to find documents and files.

Windows 10 will now direct you toward a built-in search experience for text queries, while Cortana will exist for voice queries instead of them both bundled together. The new search interface includes your top-used apps, recent activities, and files, with options to filter by apps, documents, email, and web results. Search is still largely the same, with the exception of now searching across all files on a machine.

Search is still a poor experience in Windows 10, overall. Microsoft did unveil “Microsoft Search” last year, promising that the new service will power search results in Office and Windows. Microsoft Search is still in the early phases, but hopefully, it will mean that future Windows 10 updates get more powerful search features so you actually find the file or app you were looking for instead of some random web result.

Microsoft is making the Start Menu way less cluttered in the latest Windows 10 May 2019 Update. Microsoft has cut the number of pinned apps on the Start Menu and is grouping them differently. This means all the bloatware and crap that’s usually pinned by default is grouped into a single section that you can quickly unpin. Unfortunately, you’ll only see this new Start Menu layout if you create a new user account or you’re using a fresh Windows 10 PC.

Microsoft is making it easier for you to send ¯\_(ツ)_/¯ kaomoji from a Windows 10 PC to friends or co-workers. Microsoft has added kaomoji face characters in the May 2019 Update that are accessible through the same existing emoji shortcut (win+period). You’ll be able to pick from a number of kaomoji, and there’s also now quick access to em dash and other symbols from the emoji picker.

Microsoft is improving its Windows Mixed Reality VR support in the May 2019 Update. While the headsets were previously limited to running Steam VR games and Universal Windows apps, Microsoft is now allowing Desktop (Win32) applications like Spotify, Visual Studio Code, and Photoshop to be launched in the Mixed Reality app.

The new feature is available from all apps in the Pins Panel where there’s now a Classic Apps (beta) folder that lists Desktop apps. It’s ideal if you’ve always dreamed of working fully in virtual reality.

Microsoft is also changing the way it allocates space for Windows updates. Some updates can fail to install if there’s not enough free space, so Microsoft is now reserving around 7GB of disk space to Windows Update. This should mean that devices with more limited storage always get the latest security and feature updates without issues.

Microsoft is aiming to reduce our reliance on passwords, and one way it’s achieving that is through Microsoft Accounts that don’t have passwords. With the latest May 2019 Update, you can now set up and sign in to a Windows 10 PC with just a phone number on a Microsoft Account.

You can create a Microsoft Account without a password by simply entering a phone number as the username, and a code will be sent to your mobile number to initiate a login. Once Windows 10 is logged in, you can then use Windows Hello or even a PIN to log in to your PC without ever using a password.

Vox Media has affiliate partnerships. These do not influence editorial content, though Vox Media may earn commissions for products purchased via affiliate links. For more information, see our ethics policy.