Sintex to sell overseas business to consortium of PE investors 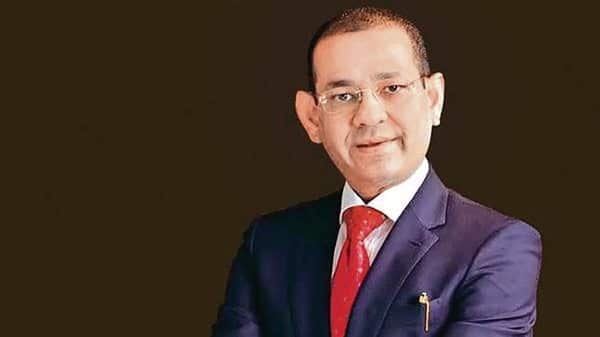 MUMBAI: Sintex group, known for its Sintex branded water tanks, has agreed to sell its overseas business to a consortium of private equity investors as part of efforts to pare debt and repay lenders.

Sintex Plastics Technology, the arm of the group engaged in manufacturing of water storage tanks and other building products and solutions, has entered into a definitive agreement to sell its European subsidiary Sintex NP SAS to Xtech Invest SAS for a consideration of €155 million. The transaction is expected close by 31 October.

The sale of the European unit comes at a time when the Indian economy is experiencing a slowdown and tight liquidity conditions in the non-bank sector leading to pressure on borrowers as they struggle to refinance or raise fresh debt.

Sintex group itself has been hit by the liquidity crisis and challenging macroeconomic conditions.

In June, Sintex Industries, the textile and yarn business of the group, defaulted on interest payments on non-convertible debentures (NCD) worth ₹86 crore. According to the company’s filings with the Registrar of Companies, investors who subscribed to the seven-year NCDs at a coupon rate of 10.7% include Union Bank, Axis Bank, Vijaya Bank and State Bank of India and another three banks. Sintex raised a total of ₹112.5 crore from these investors. This was followed by another default by Sintex.

Sintex’s textile and plastics business was demerged into separate listed entities in 2017.

The default by Sintex followed the company reporting a massive drop in profit to ₹21.5 crore in the year ended 31 March from ₹141.8 crore in the previous year. Sintex’s net debt also increased to ₹5,871 crore in FY19, from ₹5,294 crore in FY18.

“The industry is facing turbulent scenario, with a glut in overseas markets coupled with US-China trade war, the realisation in the domestic markets too has shrunk for the quarter under review resulting in a hit on the Ebitda margins. It will gradually improve as the industry stabilises and the trade war subsides,” the company said in a disclosure to investors.

With the group having signed an agreement to sell the overseas business, the focus will now be to reduce group level debt and ensure better capital allocation to its domestic businesses.

“This divestment is part of our overall strategy to reduce debt at a consolidated level and to ensure that the domestic business gets adequately funded,” Amit Patel, managing director of Sintex Plastics.

“Along with the efforts to reduce the debt through the sale of non-core businesses, we are taking significant corrective steps to improve the domestic business of the company,” he added.

Investment banks Investec Capital Services India and Natixis Partners were the financial advisers to the transaction.

Sintex joins other Indian corporates who too have turned to selling assets to reduce debt.

Zee Group’s Subhash Chandra has been selling a bunch of infrastructure assets such as roads, transmission and solar, besides selling a stake in flagship Zee Entertainment Enterprises Ltd for ₹4,000 crore in order to bring down the group’s debt.

Promoters of Emami Ltd have sold a large chunk of their stake in the company to raise ₹2,830 crore and have also put on block the group’s cement business as part of their efforts to cut the group’s debt.