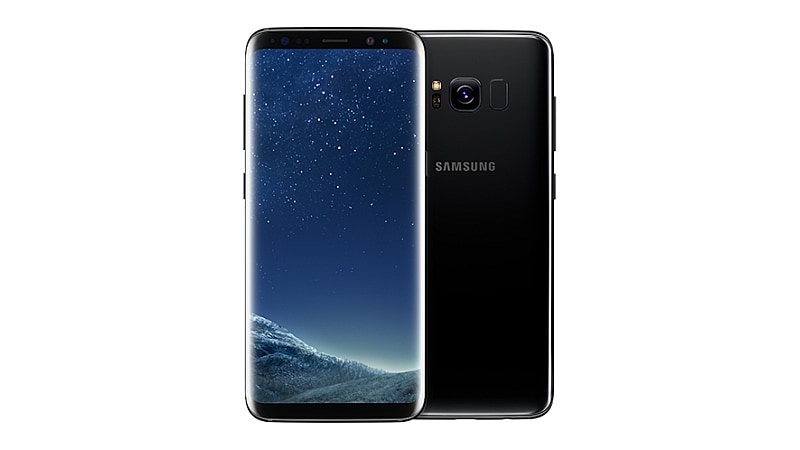 Samsung has begun the rollout of the Android 9 Pie update for the Galaxy S8 and Galaxy S8+ smartphones, several users report. The update is currently said to be live in Germany, Belgium, and Netherlands markets. It is expected to reach other countries over the coming weeks. The Galaxy S8 and Galaxy S8+ are the fifth and sixth Samsung phones respectively to receive the stable Android 9 Pie update. The software update brings the company’s One user interface as well as the February security patch to the smartphones.

According to user reports on Reddit, the Android 9 Pie is live over-the-air (OTA) for both Samsung Galaxy S8 and Galaxy S8+ smartphones. The Galaxy S8 update package size is 1610MB, however the update size for Galaxy S8+ is unclear right now, but it is probably around the same size as the Galaxy S8 update. Like all Android updates, the Pie update is also being released in batches by Samsung, so it will take some time to reach all users. If you are living in a country where the update is currently live, you will automatically receive a notification to start the update process. You can also manually look for the update by going to Settings > Software update > Download updates manually. The rollout was first reported by SamMobile.

As per the official changelog published by Samsung, the update bumps the software build number to G950FXXU4DSBA and G955FXXU4DSBA on the Galaxy S8 and Galaxy S8+ respectively. The update includes One UI, improvements to notifications, updated Samsung Keyboard, new features in Always On Display, and revamped Settings. Additionally, you can expect to see improved Bixby, tweaks to Phone, Contacts, Camera, Gallery, My Files, and Samsung Health apps. As we mentioned earlier, the updates for both phones also pack the February security patch.

To remind you, Samsung Galaxy S8 and Galaxy S8+ was introduced back in March 2017 with Android 7 Nougat on-board and have since received a number of software updates including the Android 8 Oreo.