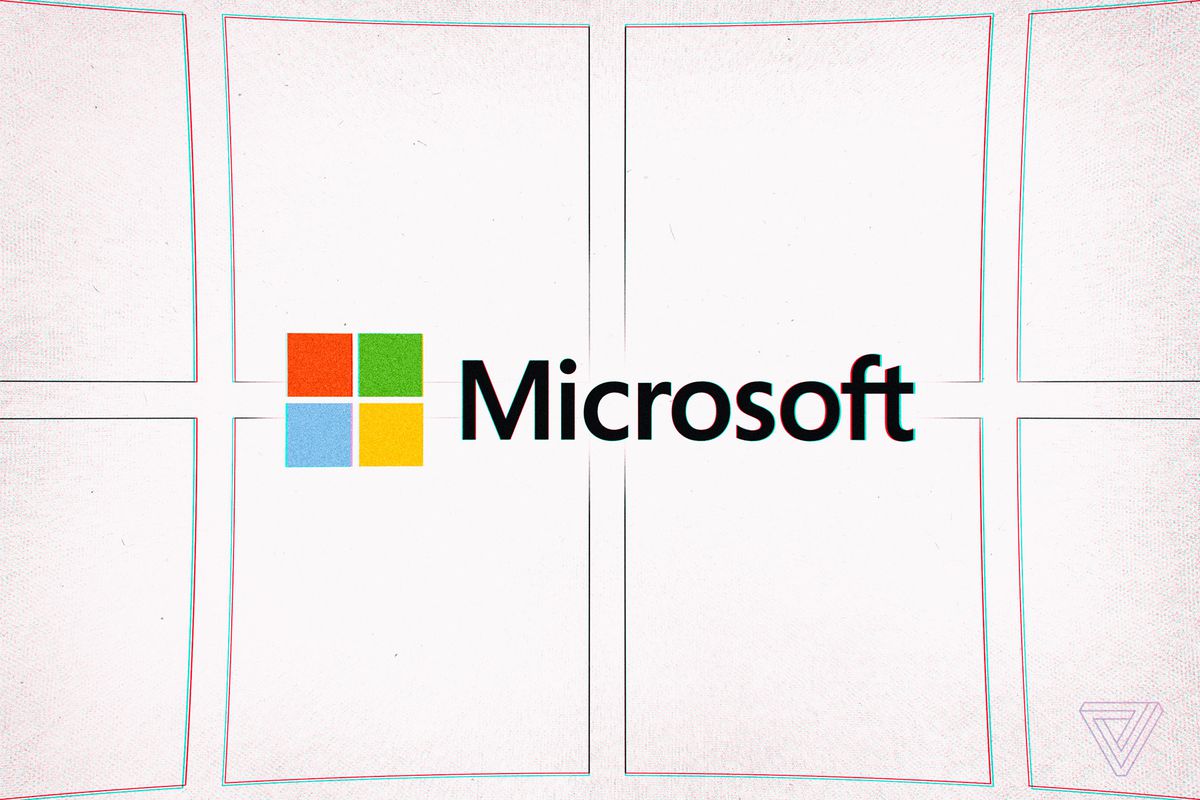 Microsoft still hasn’t officially confirmed the existence of its rumored Windows Lite operating system, but the software giant is dropping some pretty big hints about the future of Windows today. Nick Parker, Microsoft’s corporate vice president of consumer and device sales, appeared on stage at Computex today to detail the company’s vision for a modern operating system. While Parker didn’t unveil Windows Lite, a rumored lightweight version of Windows for dual-screen and Chromebook-like devices, he did reveal how Microsoft is preparing for new device types.

These new devices will require what Microsoft calls a “modern OS,” that includes a bunch of “enablers” like seamless updates. We’ve seen various promises about Windows Updates being improved over the years, but Microsoft is now promising that “modern OS updates are invisibly done in the background; the update experience is deterministic, reliable, and instant with no interruptions!” No interruptions and done in the background sounds very different from the Windows Update experience available on Windows 10 today, and it sounds far more Chrome OS-like.

This “modern OS” is also secure by default according to Microsoft, meaning the state is separated from the OS and compute is “separated from applications,” which sounds a lot more cloud-powered than what we’re used to today. Microsoft also wants this modern OS to work with 5G connectivity, and to include a variety of inputs like pen, voice, touch, even gaze.

Perhaps the most telling part of Microsoft’s Computex blog post is that the entire paragraph describing this “modern OS” never mentions Windows. “These enablers and delighters underpin our vision for a Modern OS, they will provide the foundational elements for an evolution of the PC ecosystem and enable partners to deliver the more human-centric experiences of tomorrow,” explains Parker.

Some of these hints at a modern OS could already apply to Windows as it exists today, but Microsoft also describes its focus on “enabling cloud-connected experiences that use the compute power of the cloud to enhance users experiences on their devices” for this modern OS. It’s clear that whatever Microsoft is working on for Windows Lite and beyond, it will involve seamless updates, security improvements, 5G connectivity, cloud-powered apps, new form factors, and AI support. Microsoft chose to bold all these important parts in its paragraph detailing its modern OS future:

These new modern PCs and innovative devices the ecosystem will continue to build and bring to market in the future require a modern operating system. An OS that provides a set of enablers that deliver the foundational experiences customers expect from their devices, and includes a set of delighters that deliver innovative human centric experiences. Enablers include seamless updates – with a modern OS updates are invisibly done in the background; the update experience is deterministic, reliable, and instant with no interruptions! A modern OS, is also secure by default, the state is separated from the operating system; compute is separated from applications; this protects the user from malicious attacks throughout the device lifecycle. Always connected -with a modern OS Wifi, LTE 5G will just work – and users never have to worry about a deadspot. All of a users devices are aware and connected to each other. A modern OS provides sustained performance, from the moment a user picks up their device – everything is ready to go – without having to worry about the next time the PC needs to be charged. These enablers will satisfy customer’s basic needs, but to truly differentiate we must also delight them. A modern OS does this by enabling cloud-connected experiences that use the compute power of the cloud to enhance users experiences on their devices. These experiences are powered by AI, so a modern OS is aware of what a user is doing tomorrow and helps them get it done, and it enhances applications making them more intelligent. A modern OS is also multi-sense. People can use pen, voice, touch, even gaze – what ever input method a user wants to use works just as well as the keyboard and mouse. Finally, a modern OS provides the ultimate in form factor agility. A modern OS has the right sensor support and posture awareness to enable the breadth of innovative form factors and applications that our partner ecosystem will deliver

Microsoft was rumored to be discussing plans for dual-screen devices and Windows Lite at the company’s Build conference earlier this month. Those plans never materialized, and it did feel like there was a lack of future Windows information at the developer event. Even the next major Windows 10 update, codenamed 19H2, is shrouded in secrecy. Although it’s expected to arrive in October, Microsoft has already publicly started testing a version of Windows 10 it won’t deliver until 2020. We still don’t know what’s coming in the October 2019 update, and it could be a very minor update this time around.

Microsoft’s Windows Lite plans may have been delayed somewhat by the company’s surprise decision to switch to Chromium for the Edge browser. If Windows Lite is more cloud-powered and relies on the browser for a lot more experiences, then a shift to Chromium will have impacted this more modern operating system. For now, Microsoft is only willing to drop hints about what we can expect from the immediate future of Windows.