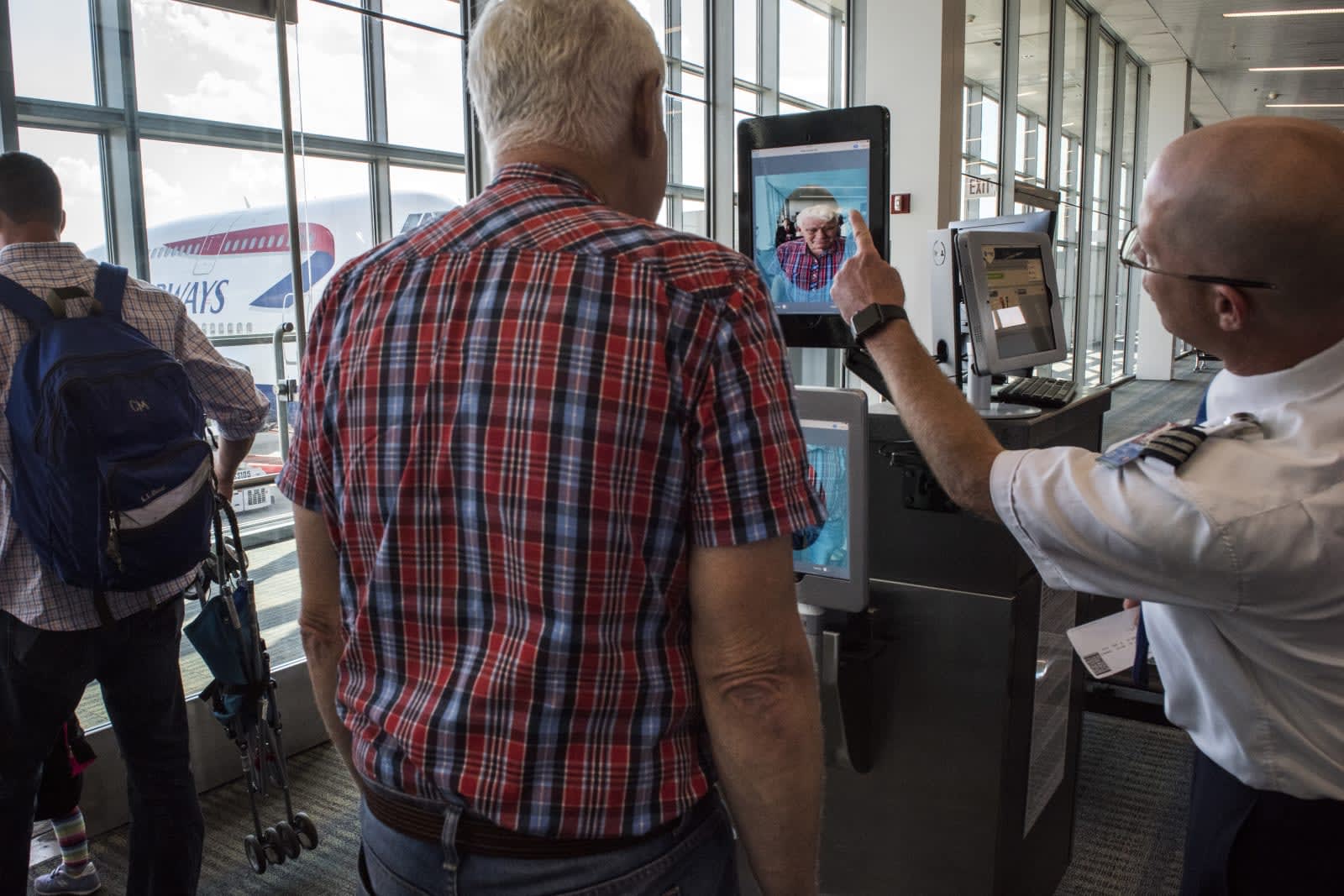 Homeland Security is joining the ranks of government agencies pushing for wider use of facial recognition for US travelers. The department has proposed that US citizens, not just visa holders and visitors, should go through a mandatory facial recognition check when they enter or leave the country. This would ostensibly help officials catch terrorists using stolen travel documents to move about. The existing rules specifically exempt citizens and permanent residents from face scans.

It won’t surprise you to hear that civil rights advocates object to the potential expansion. ACLU Senior Policy Analyst Jay Stanley said in a statement that the government was “reneging” on a longstanding promise to spare citizens from this “intrusive surveillance technology.” He also contended that this was an unfair burden on people using their “constitutional right to travel,” and pointed to abuses of power, data breaches and potential bias as strong reasons to avoid expanding use of the technology.

The ACLU told Engadget that it’s “calling on Congress” to put a stop to widened facial recognition, but can’t say if it’ll take further action as the full proposal isn’t available.

Beyond that, it’s not clear that facial recognition will be ready in time to meet Homeland Security’s goals. It’s supposed to roll out the technology in the 20 top US airports by 2021, but it has faced technical and practical hurdles that include inaccuracies, network problems and staff shortages. Even if the department gets its expanded powers and completes the rollout on time, the technology may not work reliably enough to spot fraudsters.